Get up-to-date information on new podcasts, videos and other exclusive content.

Road rage in the city of Toronto continues to worsen at an unprecedented rate, with over 85 per cent of GTA road users who walk, drive or cycle all agreeing that it’s a serious problem, according to a TruceTO survey commissioned by RSA Canada.

When it comes to making the effort to change behaviour to improve these conditions, only four per cent of Torontonians indicated a desire to change their road behaviour, even though the latter is a clearly identified source of stress which ultimately leads to anxiety and poorer decisions made on the streets.

Among factors most likely to motivate change, higher penalties for unsafe behaviour ranks the highest at 37 per cent, followed up a reward system at 25 per cent and witnessing a collision at 22 per cent. 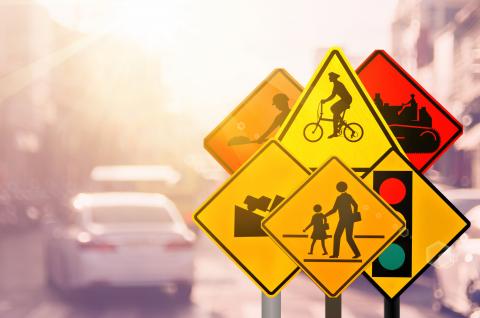